One of the greatest insights of the past years in historical scholarship is that evidence need not be only documents.  Many forms of material culture can also help illuminate the past, if only we know how to read them.  Living in New York, I am constantly reminded of this fact.  Manhattan is a city of neighborhoods, each with its own flavor and vantage point on the past.  The neighborhood where I currently live, for example, Morningside Heights, was built in the early 1900s.  It features many references, however, to events from half a century before: Grant’s tomb, memorials to Frederick Douglass, Carl Schurz, and the like.  The reason is not hard to discern: the members of the nineteenth century’s “greatest generation” were passing away at the turn of the century, and Americans sought to solidify their legacy of these figures in the very bricks and mortar of their city.

Other neighborhoods are ghosts that float just beyond our vision.  One such example would be “San Juan Hill,” the leading black neighborhood in the latter half of the nineteenth century (that is, prior to the rise of Harlem in the early 1900s).  San Juan Hill was located around 60th Street and 11th Avenue, and featured thousands of African Americans squeezed into one of the few areas where they were able to rent apartments.  Not only were its bars and nightclubs one of the birthplaces of jazz, it was something of an oasis in an often hostile world.  (The name “San Juan Hill” was derived from the frequent fights between blacks and whites that took place along its borders.)

I only learned about “San Juan Hill” when trying to make sense of where Ellis/Eliseo lived in New York in the 1890s and early 1900s.  That he dwelled outside of the neighborhood was not surprising.  More surprising was what happened to San Juan Hill; it is the land on which Robert Moses et al. constructed Lincoln Center in the 1950s and 60s.  Some of the African Americans living in the area were moved to the Amsterdam Housing Projects on the far West side; the rest were displaced completely.

Or perhaps I shouldn’t be surprised that in the name of culture and “urban renewal,” one of the oldest African American neighborhoods in the city was erased from Manhattan.  Today, Lincoln Center features a broad plaza that welcomes in passersby from Broadway.  But the side that faces west towards the Amsterdam Housing Projects is a forbidding wall, which seems to say that its residents are less welcome.  Lincoln Center features a jazz program (run by Winton Marsalis, no less) but no acknowledgment of San Juan Hill’s pivotal role in the music’s development.

And where did Ellis/Eliseo live?  For most of his time in Manhattan, on Central Park West in the upper 80s and low 90s–the very area from where another African-American community, Seneca Village, was displaced in the 1850s to make way for Central Park. 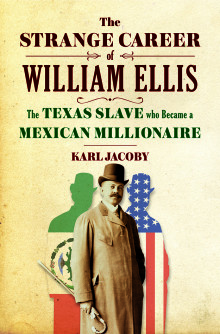 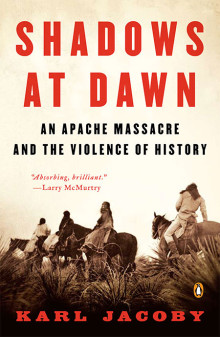